To begin a walk-in visit, use the mobile check-in option or visit us in the lobby.
Check-in
JOIN THE TEAM 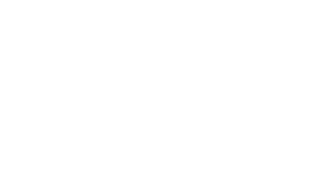 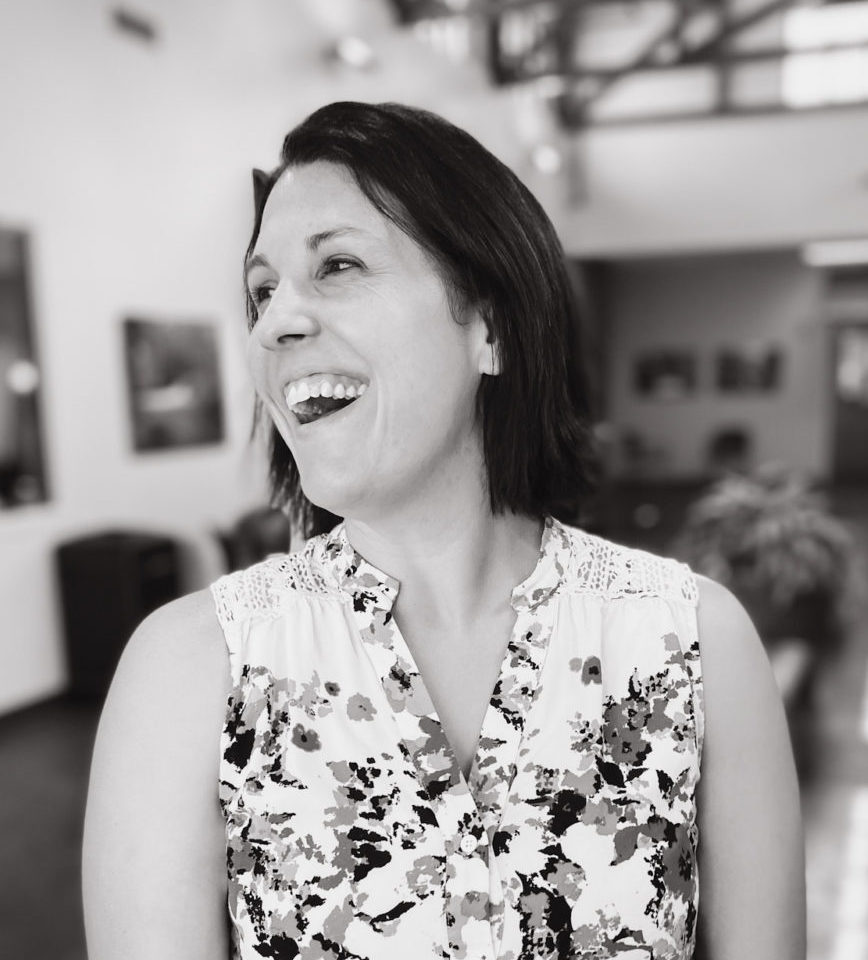 I used to run half marathons. I keep my distance to a 10k these days, per the request of my knees and my back, who both believe that I am 85.

Running was, and still is, a therapeutic experience for me. Actually, that is not totally true. In high school, when I played soccer, running was plain old torture. Drill days and timed running days were my least favorite. I am not fast but can sprint if needed. I played sweeper and forward, so I was used to running a long time, but not necessarily always quickly. Running was used as a punishment in soccer too. I still remember the many many suicides we had to run because our manager left our soccer balls on the field at an away game. The injustice of the situation just fueled my deep hatred for running.

I occasionally ran in college, but never enjoyed it and really only did it because I hate the gym slightly more.

Post-collegeGPS, I worked a few years in a job where I got paid NOTHING and lived in my college town that all my friends had left, in another state from my family. Depression started to set in and I was miserable but didn’t want to admit it. It’s one of the darkest periods I’ve ever been in. I would have a bill to pay and only three dollars in my bank account. I sat in my apartment with nowhere to go. My mom would come to visit and I would sob for days after she left. I had no direction and felt like a failure every day.

I don’t remember the timing of everything anymore, but a few things happened that started to save my life. My cat, Mia was one. Running was another– discovering running was a total accident and mainly happened because I was so poor.

In my depression (and it’s taken me a while to admit that’s what it was), I gained a lot of weight. I didn’t have the energy or desire to take care of myself. And because I believed I was failing at life, and I was voted most likely to succeed in high school, I really didn’t believe I was worth taking care of. I had done nothing to prove I deserved care.

I remember taking a directory picture for church, and I stepped up by myself and sat on the little stool.

The photographer goes, “Where’s everyone else?”

A friend of mine saw the exchange and told me I could be in her family directory picture with her husband and kids. Which was sweet….. but did not help the situation. Somehow we got the dumb picture taken and I never went and picked up my copy of the directory because trauma shame.

I decided to go buy myself a new outfit: what better way to attract a fella and ensure that I never had to take a directory photo alone again?? When I got to JC Penny (because it was that or Walmart), I was dumbfounded by the size of pants I needed. It was bigger than it had ever been. Somehow, I didn’t lose it in the dressing room but definitely did when I got home.

Those two instances spurred me to do something. I couldn’t change the job situation, I still had no idea how to meet people…. but I could do something about the weight. I couldn’t afford a gym membership, and running is pretty free after you buy the shoes, so running it was.

I wish the rest of the story was that I started running and I found myself and got thin and everything became sunshine and rainbows. That’s just not the story and that really only happens in Disney movies.

I signed up for a half marathon, because go big or go home has always been my MO. I couldn’t afford the entry fee to a race at the time, so while some friends registered for a fun race in Nashville, I just decided I would run at the same time, but here in Searcy. Race day comes, I get up and when they start, I start. I ran the bike trail in Searcy by myself. Miles 1 and 2 were awful, they always are for me. I found a stride in 3-5. Mile 6 was torture. Up to this point in training, I had only run 10 miles, so I logically knew I could do that much. Running is mostly a mental sport though. It was a fight the WHOLE way. I remember being in mile 9 and being convinced I couldn’t make it. Somehow, I got to mile 12 and could see my apartment down the road. My gps watch glitched and I ended up actually running 13.5 instead of 13.1. Let me tell you, the extra .4 makes a big difference when you’re that tired!

Y’all. I felt like I could do anything when I realized I had done it. I stretched and walked around the parking lot of my apartment for a bit to cool down. When the adrenaline of my feat died down, I was ready to go in and that’s when my body realized I lived on the second floor.

Those stairs felt insurmountable. My body was done. I had pushed through every bit of strength and endurance I had because I was determined to get the 13.1 miles. I was spent. I was done. I was empty. But I wasn’t home yet.

The stairs were torture. I could barely walk the next day.

Anyone ever sprinted the last part of a race and then realized the finish line was further away than what you thought? I’ve done that one too. And then being depleted, have to keep going.

The race doesn’t always end at the finish line.

I feel like Covid just did the sneak attack like my stairs did. We are done. We are empty. We used up everything we had to survive. And then when we thought we were done, here comes another marathon. And worse? We have zero clues where the finish line is. It’s survival mode right now.

That’s also life, right? While there was a huge mental shift for me and my confidence after finishing that first half marathon, life was not automatically easy. Accomplishing something that felt so hard and so impossible when I started was so exhilarating and gave me enough breath to keep moving in some other, more significant areas of my life. It was a huge turning point. And, I still had to figure out how to fight through other battles and make more significant shifts in my career, thought processes, faith….. Maybe that’s why I kept running? I still need the reminder that some races are just one foot in front of the other until you drag your broken body across the finish line (or up the stairs).

Life is hard. And you can do more than you think you can. I truly did not believe I could run 13.1 miles on my first run of training. And I couldn’t at that point.

I don’t know what marathon you are facing right now. Maybe it is COVID. I know that’s at least part of it for all of my fellow mental health professionals, medical peeps, teachers, and parents. Maybe it’s some other chronic illness, loneliness, addiction….. there are so many hard things in this world.

So, when something sucks and it can’t not suck, what do you do to still be ok? The short answer is lots of little things. Small changes, small actions that create moments for traction and breathe. Little bitty pieces of renewal. When I first started running, it was really running a little, walking a little. It took me a while to be able to run further than a mile without walking. And then I hit a wall at 4 miles and just could not go further than that for the longest time. So, I would create short goals, notice a landmark up ahead, and tell myself I could stop there if I needed to. Then find another. Then another. And eventually, I was running 13.1 (or 13.5 to be exact) without stopping.

Find small places to catch your breath. Do something that renews you, not just vegging out after a long day. Veg for 45 minutes instead of an hour and spend those 15 minutes listening to a podcast that builds you up. Don’t scroll social media aimlessly, set a timer. You have to find what works for you, which will be different than what works for me.

Breathe Deep. You will make it. One step, one stair at a time. You are made for this. 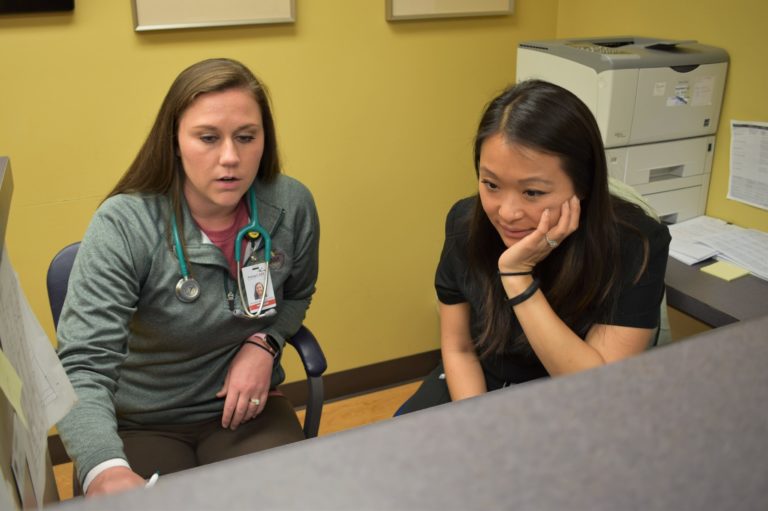 PrimeCARE was built on the premise that healthcare can be more effective with Mid-Level Providers! That concept has proved to work well in our clinics. 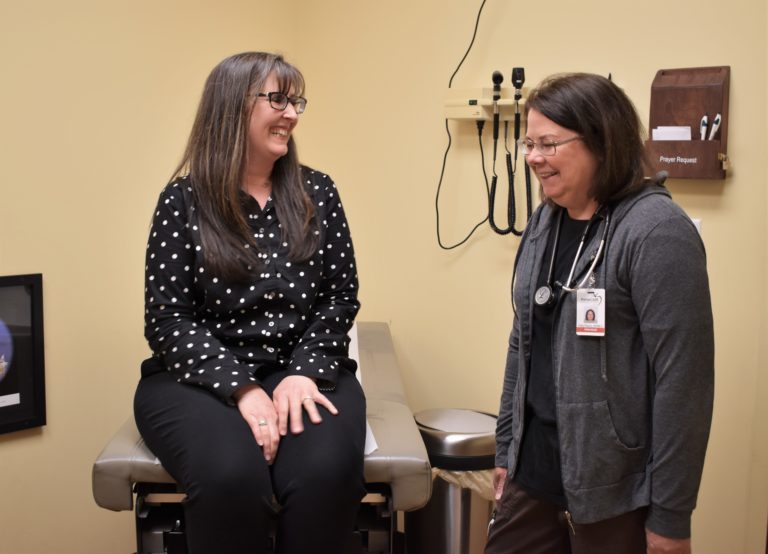 Get to know how PrimeCARE Providers in our Provider Spotlight. Today we share Patty Pierce! Patty Pierce has long been a pillar of the PrimeCARE 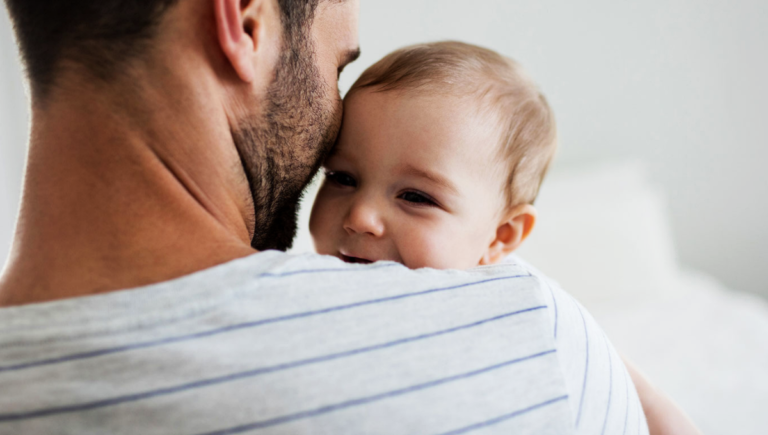 The Impact of Fatherhood

As a new father approaching my first Father’s Day, I have been reflecting on the past 5 months. My first child, a son, was born